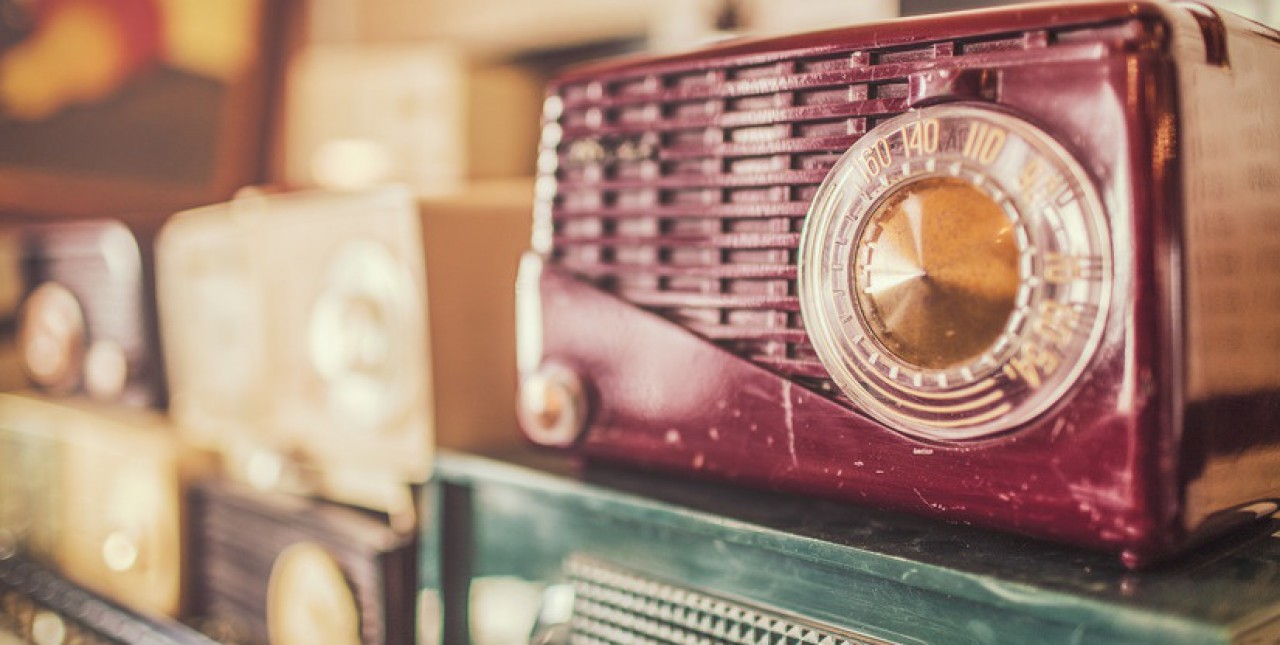 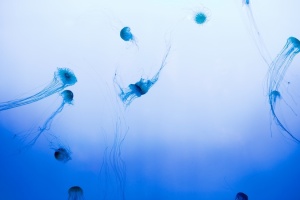 I’ve become somewhat obsessed with tracks that create an underwater sensation in my ears – that particular moment when your head is beneath water but you can still see the sun. A couple of weeks ago, one of the greatest, ‘how-is-he-possible’ producers and one of my top 10, Kaytranada, uploaded EIGHT NEW TRACKS on to Soundcloud in one shot. I died, maniacally listening to each so I could pick my favourite. I love all. I do. But, I’ve chosen ‘Whateva U Want’ because it’s got the unique ability to let you dance while sitting in a chair, a skill I’ve mastered during week days spent at a desk. Kaytranada has this effortless knack of making funk seem like his invention. He fades the beats in and out while making them more present than ever, exactly how I feel when my ears are blocked with water and everything I hear comes with a gurgling bassline; this song is the reason behind my underwater playlist.

The beautiful, soul-saving YouTube channel, The Sound You Need, has introduced me to some of the most ethereal music to have kissed my eardrums – everything you hear there is the audio equivalent of sneaking bare foot on to a freshly mowed lawn when no one is watching. A month ago, I heard another weird and wonderful underwater sensation song (that’s my genre invention, you read it here first). The ‘drop’, if you can call it that, is the closest I’ve come to experiencing exploding bubbles though headphones. It’s by French producer Mome, featuring the vocals of Merryn Jeann, and is aptly titled ‘Aloha’ –another way of saying you’re wide awake and dancing under the sea?!?

The next one is three years old, but I’ve included it because it’s new to me. One of the first producers that got me hooked to the big, stunning world of everything electronic was Nick Bracegirdle of Chicane – the first time I heard a song by him was at the grand old age of 13, on a ‘party’ compilation. The song was ‘Saltwater’ featuring Clannad, and it unsettled me in the best way possible because I couldn’t put it in a box in my brain, so used to only classic rock and charting pop. Many years later, when I was 23, I fell forever in love with Chicane, especially ‘Low Sun’ and ‘No Ordinary Morning’ – still two of my ultimate favourites. The reason for this autobiographical digression is a producer called Scarper whom I discovered on Twitter a couple of weeks ago. I checked out his track ‘Bubblecloud’, and it made me feel like Chicane did all those years ago. If you love dreamy, twilight-flavoured melodies framed with bass, this is it! The name ‘Bubblecloud’ made the track fall into my theme’s lap. 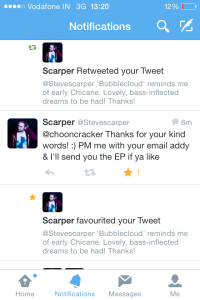 At 4 is ‘Indian Summer’ by Jai Wolf – underwater with sixties Bollywood feels! I rarely have ‘WTF’ moments when it comes to music, but the first time I heard this song a few months ago, my eyelashes trembled with happy confusion. My underwater soundtrack also features Tom Misch, a new discovery signed to Delicieuse Musique, one of my favourite record labels. The track ‘Clapclapclap’ sounds like a daydreaming mermaid’s brush with disco. These days, that’s kind of my secret identity anyway.

The last track came to me via one of my favourite features – Annie Mac’s Free Music Mondays, where she uploads a track she loves by an upcoming producer for free download. Every Monday. Also, did you think I could proceed with a post without mentioning the idol of my radio-obsessed life? ‘Comfort in Your Company’ is the aural version of trying to blink under the sea. But in time to a sexy staccato beat while a mini wave sort of nudges you.

If you loved these, write to me at chooncracker@gmail.com or Tweet me at @chooncracker I’m pretty sure water will feel different now.